Cleveland High School is located in Clayton, NC within Johnston County Schools. We have an enrollment of approximately 150 members among all ensembles and are supported by the feeder schools of Swift Creek Middle School, Cleveland Middle School and Clayton Middle School. 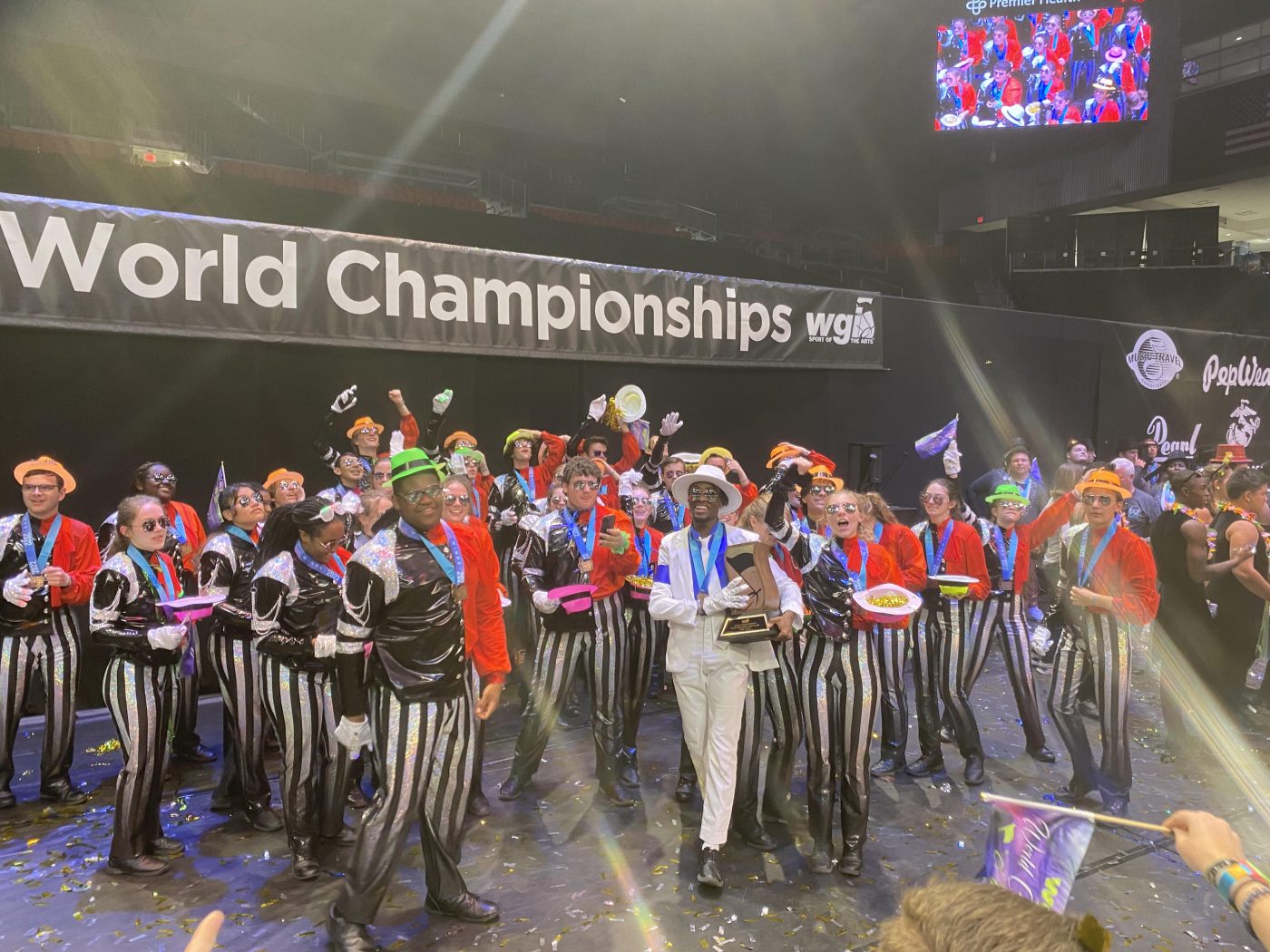 The mission of the Cleveland Arts program is to achieve the highest standards of music education, facilitate a positive learning experience for all students, and promote the value of the performing arts by fostering relationships among the students, parents and members of the community.

Since 2010, the Cleveland High School (CvHS) Band program has provided an excellent music program and learning opportunity for its students. As a part of the CvHS Fine Arts program, we continue the commitment to high school fine art and music programs known throughout the country. The band also continues the traditions established at the old Cleveland High School (1926-1969) which our school was named after.

Classes began in the fall of 2010 with the opening of the new Cleveland High School. However, before there were even classrooms, CvHS principal Ms. Anne Meredith brought a sense of reality to the program in 2009. She shared her vision of the future of a new band program with the students that would eventually become the first band class, consisting of students in the ninth and tenth grades. The rest, as they say, is history! 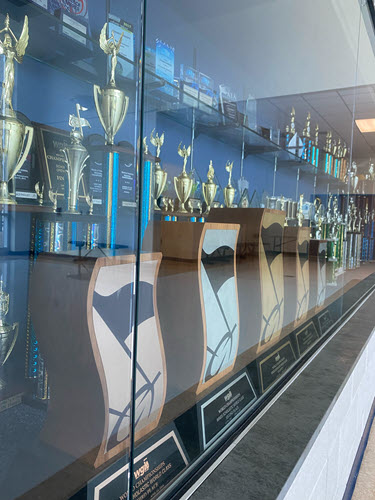 Meet The Directors > Learn more about the leaders of the Cleveland High School Band.

Community Events > Read about how you can be a bigger part of the Band community.

The marching band at Cleveland High School is one of the largest student organizations on campus. Cleveland Arts Performance Ensemble consists of brass, woodwinds, percussion and color guard. Registration begins in May with required camps at the end of June, and two weeks at the end of July. Performances and rehearsals continue from August through the middle of November both locally and nationally. Cleveland Arts Performance Ensemble performs at the highest level of competition and takes pride in representing our community.

Color Guard is a fine arts performance activity that incorporates dancing, performances and manipulating props that include flags, rifles and sabers. In the fall semester, the color guard performs as an integral part of the marching band. In the winter/spring semester, they perform in a separate ensemble called Winter Guard that travels regionally and nationally for performances and competitions.

The percussion program at Cleveland consists of the fall marching percussion program as well as the concert and winter programs. In the fall semester, percussion students participate in either the front ensemble or the battery as part of the Cleveland Arts Performance Ensemble, our award-winning marching band. In the spring semester, percussion students perform with our concert ensembles as well as in a separate ensemble called Winter Percussion that travels regionally and nationally for performances and competitions.

The Concert Band and Wind Ensemble allow students to develop their individual skills and to perform as a group based on their skill level during various scheduled performances throughout the year.